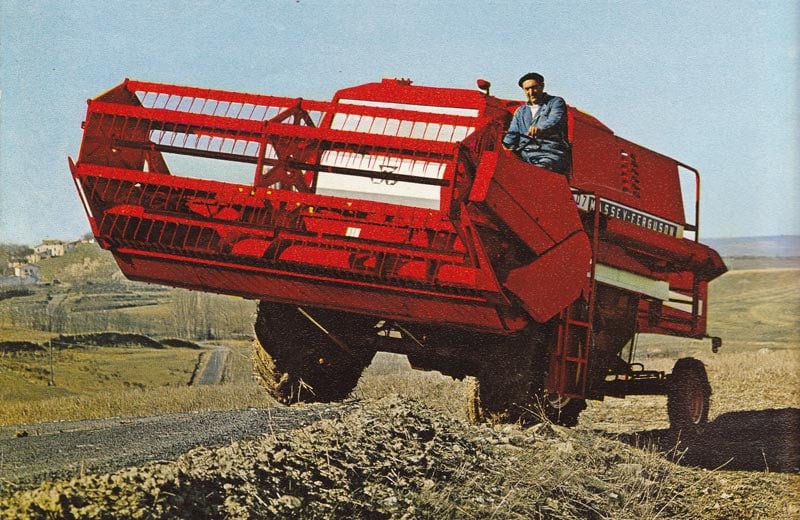 Our journey began in 1958 as manufacturers of agricultural machinery

Since 1989 we have been the only company in Spain to consistently produce forklifts worldwide. Our extensive and vast/wide-ranging history has shaped the modern company that we are today. Proving our ability to adapt, evolve, and thrive. 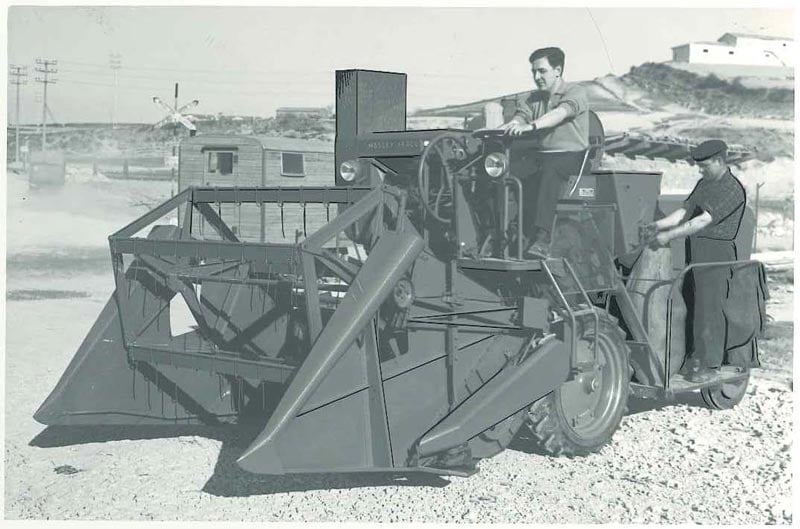 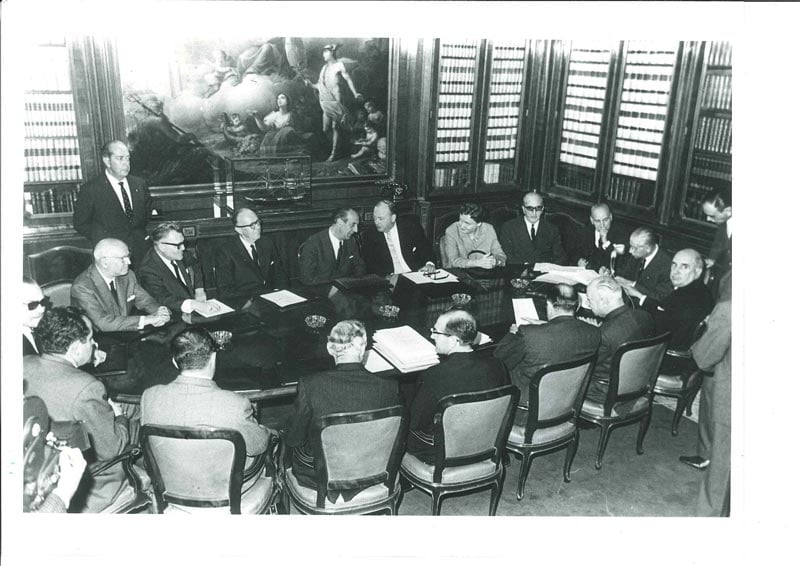 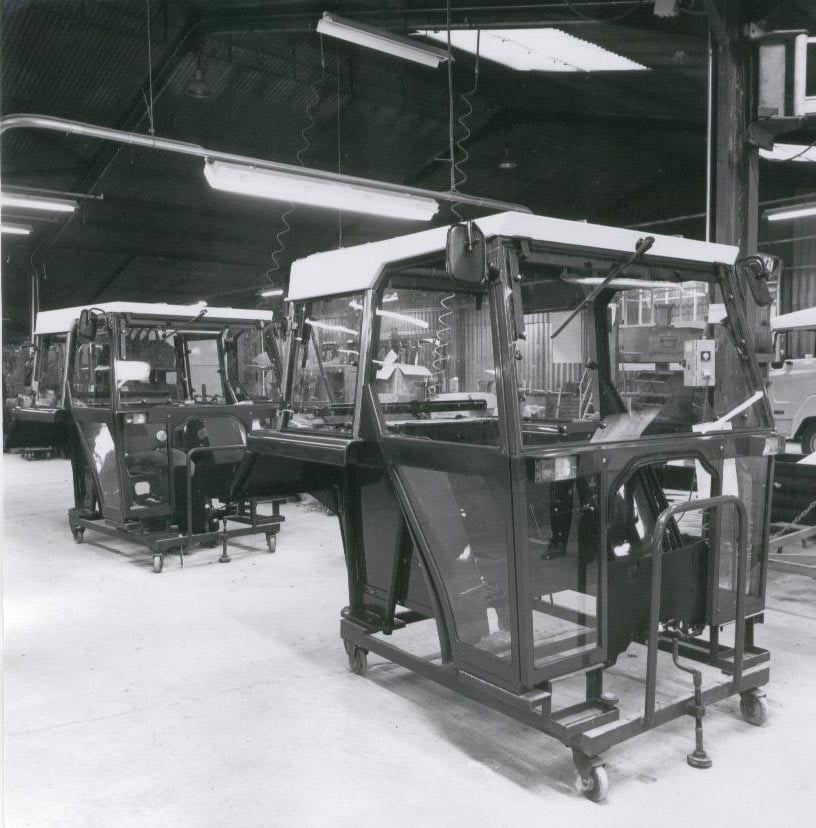 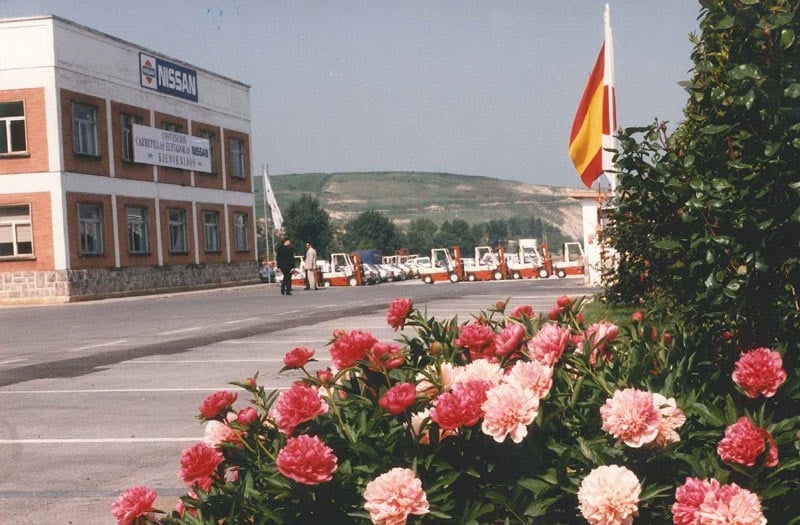 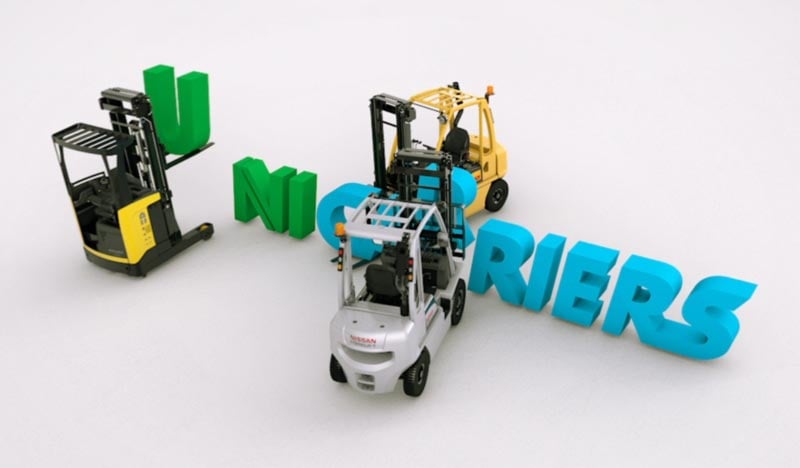 Unicarriers Corporation is created by joining Nissan and TCM forklifts 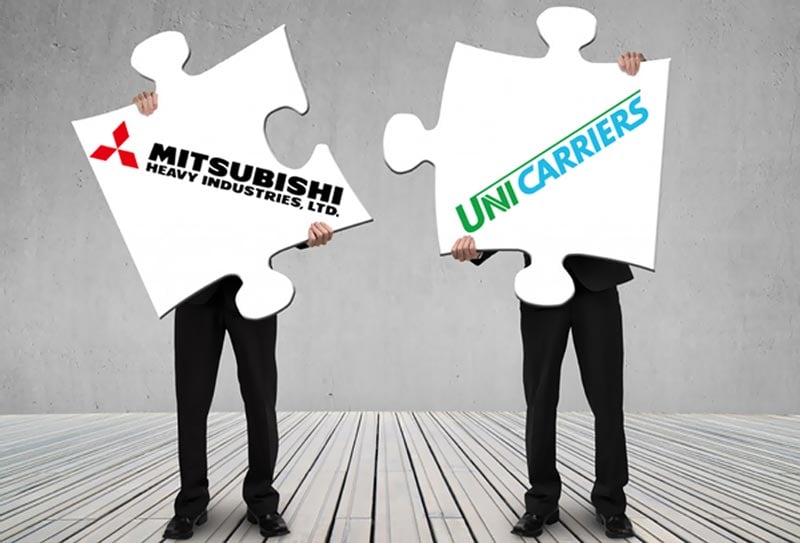 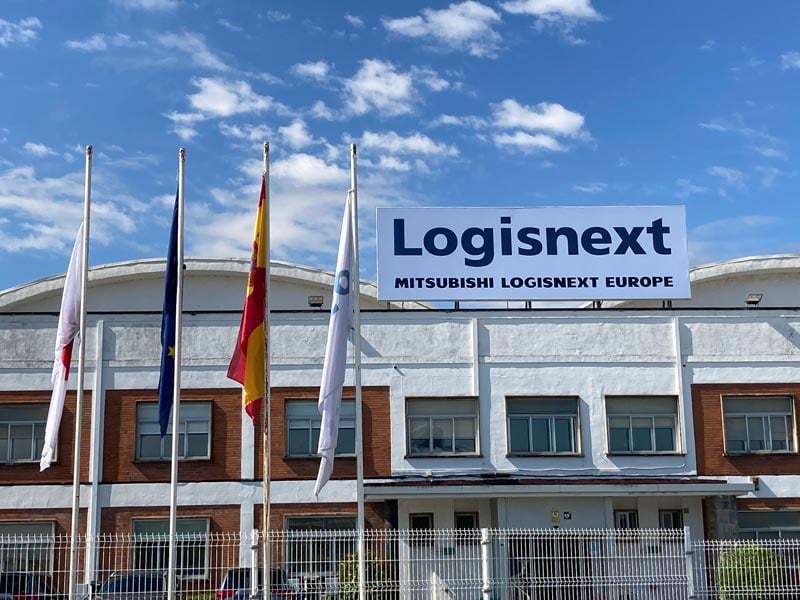 Name is changed from UniCarriers to Mitsubishi Logisnext Europe S.A.